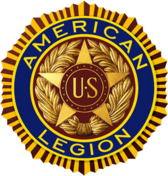 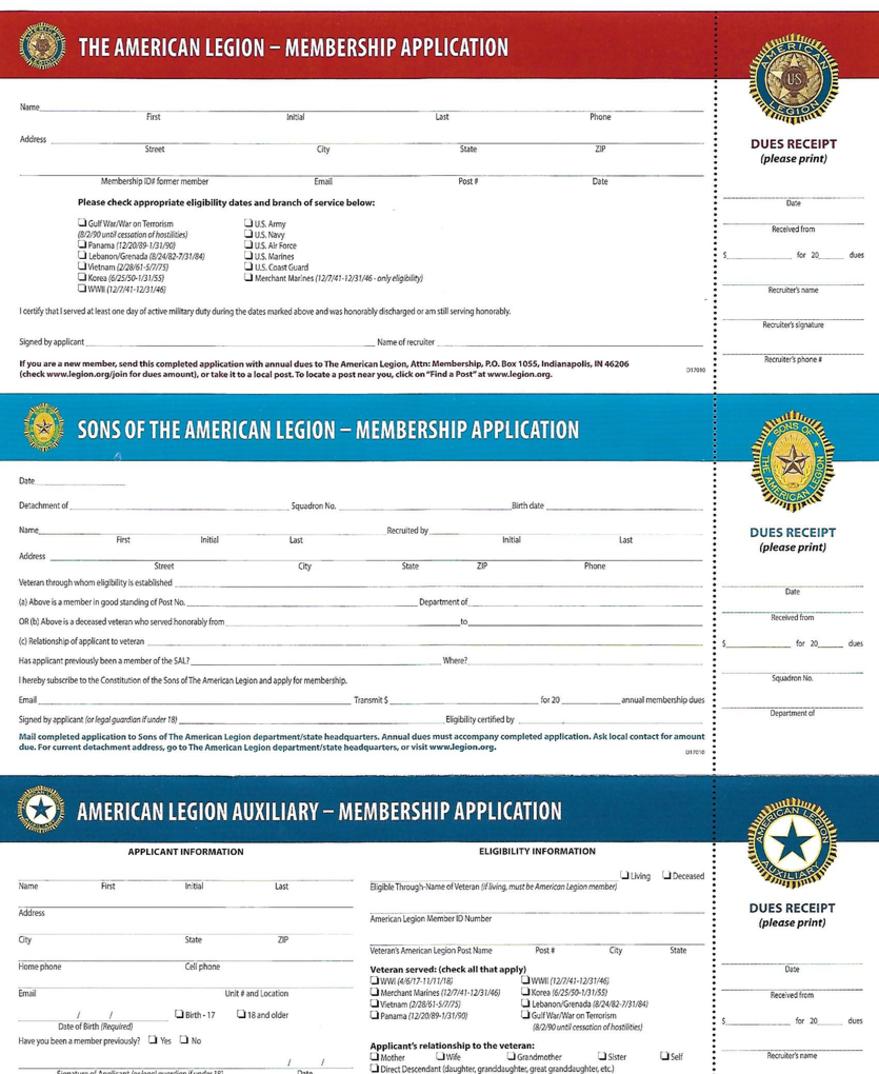 All applications are also available in the Post 331 Canteen during operational hours.

If you are currently on active duty, serving the United States honorably, anywhere in the world, or have served honorably during any of the following eligible war eras, we invite you to become a member of The American Legion:

To fill out a membership application for our post, please print out the form below or come into Brownsburg Lincoln Post 331 and forms are available in the Canteen.